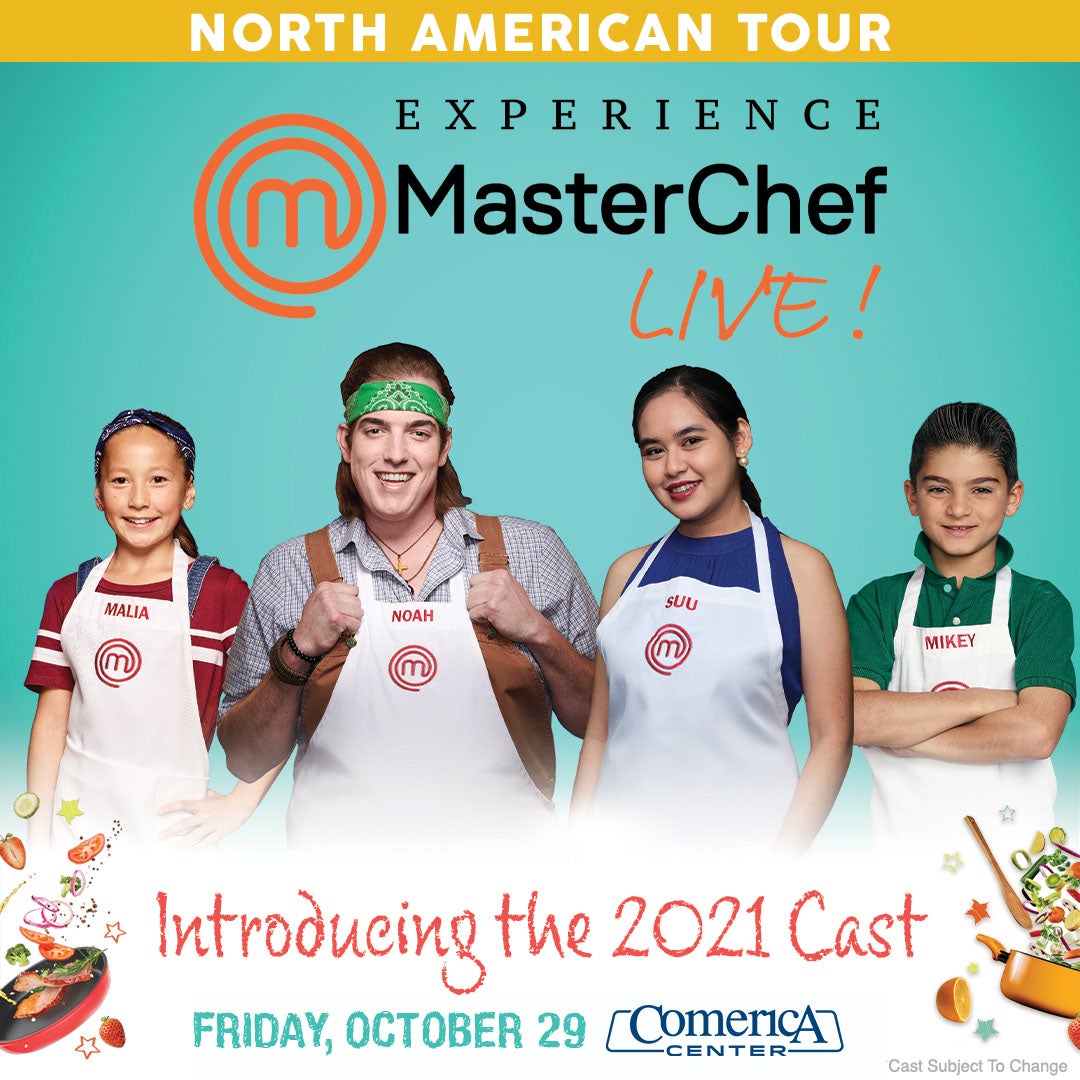 Suu is a Houston-based recipe developer, food photographer and stylist. Her clients include global food conglomerate Unilever, among many others.  She is also the creator and storyteller behind Burmalicious, a food blog that specializes in demystifying Burmese cuisine and celebrating its diverse culinary heritage. Born and raised in Myanmar (also known as Burma), Suu started her cooking journey at the young age of 6 in the kitchen of her grandmother, who is also her biggest culinary idol. Her food career is also influenced by her heritage as well as the works of Nigella Lawson, Grant Achatz, and the late Anthony Bourdain.

Suu is the grand finalist in this season of MasterChef: Legends. Her strength in balancing unique flavors and her eagerness to learn and evolve landed Suu in the very first all female-finale in MasterChef history. She knocks out a 4-course dinner, made up of the dishes inspired by her grandmother’s recipe, her favorite childhood dessert and a popular Burmese street food.

Suu believes cooking is pride, purpose and pleasure. She dreams of creating culinary experiences to elicit conversations about Burmese flavors and culture, which includes starting a YouTube channel, publishing cookbooks and opening restaurants around the world. 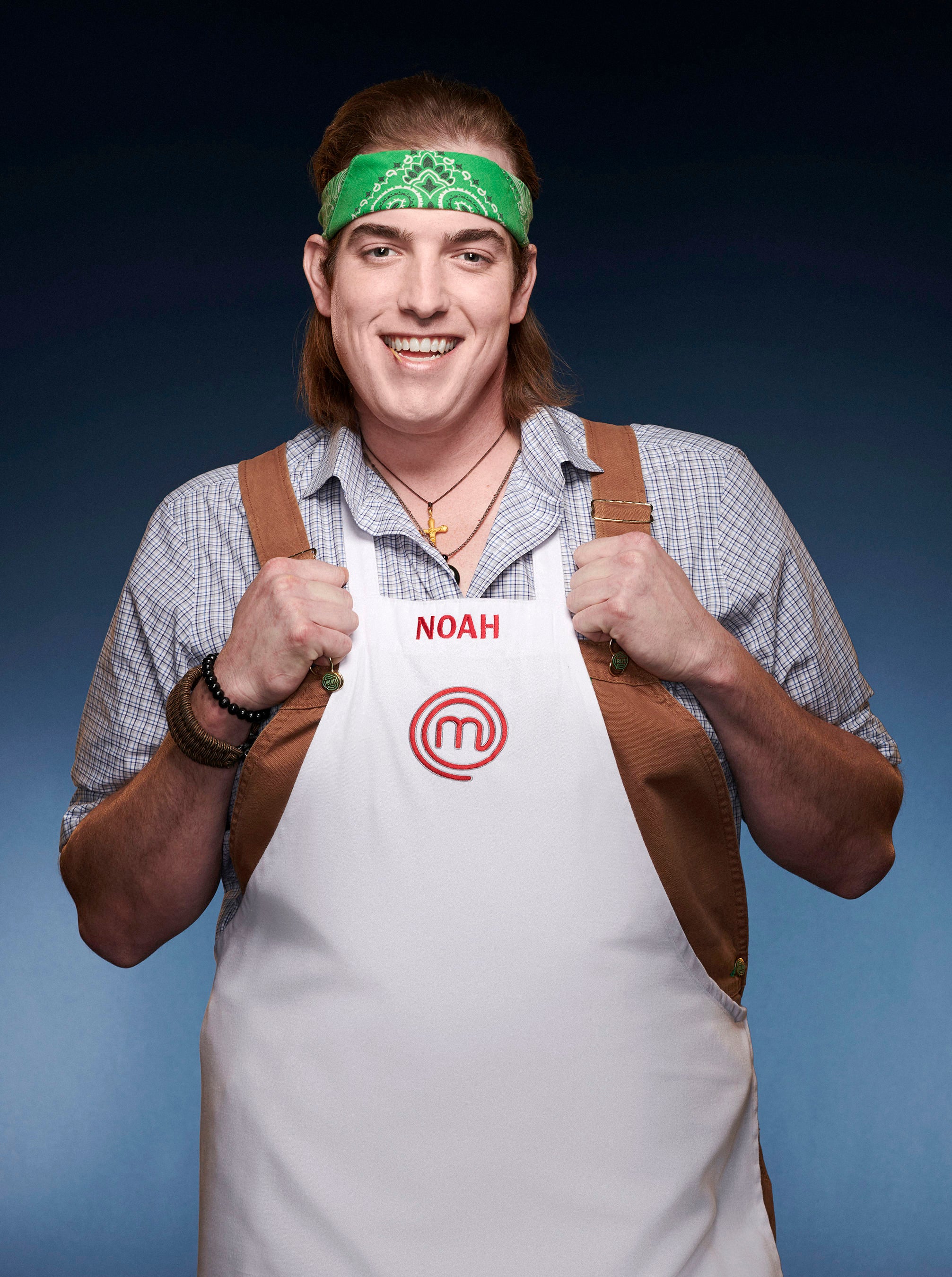 Line cook Richard Noah Sims specializes in southern American grilling/cooking and has a wealth of knowledge and experience in multiple cuisines. Noah was part of the MasterChef on FOX Season 10 cast which aired May-September 2019. He was ranked Top 4. Since the show ended in September 2019, he, and few other MasterChef season 10 contestants visited multiple cities in the US and other countries around the globe for charity work/dinners. Noah has taken on the journey of “Veganism” the last year and raised some vegan dishes to new levels as he practices/cooks fine dining, and very approachable vegan cuisine.

I’m just a girl who dreams and believes. I was a fan of MasterChef Junior for years.  I watched every episode. At the end of each episode when the announcer reminded the viewers about casting, I would ask my mom to audition. My mom would caution me and say, what are the odds? I didn’t care about odds, I just wanted to go for it!  So, we did!  The Masterchef Junior experience did not disappoint.  The once in a lifetime experiences, the culinary adventures and the MasterChef Junior friendships continue!  I’m so grateful to be a part of the MasterChef Junior family.  When I’m not in the kitchen, you can find me working on my other passion in the dance studio. I love all forms of dance and I don’t mind putting in long hours. When I do something I love, it doesn’t feel like work.  In my spare time, I like to indulge in extreme sports like motocross, snowboarding, wake boarding and waterskiing. My family and I enjoy simple moments of camping with family and friends~ campfires, adventures and card games all night. 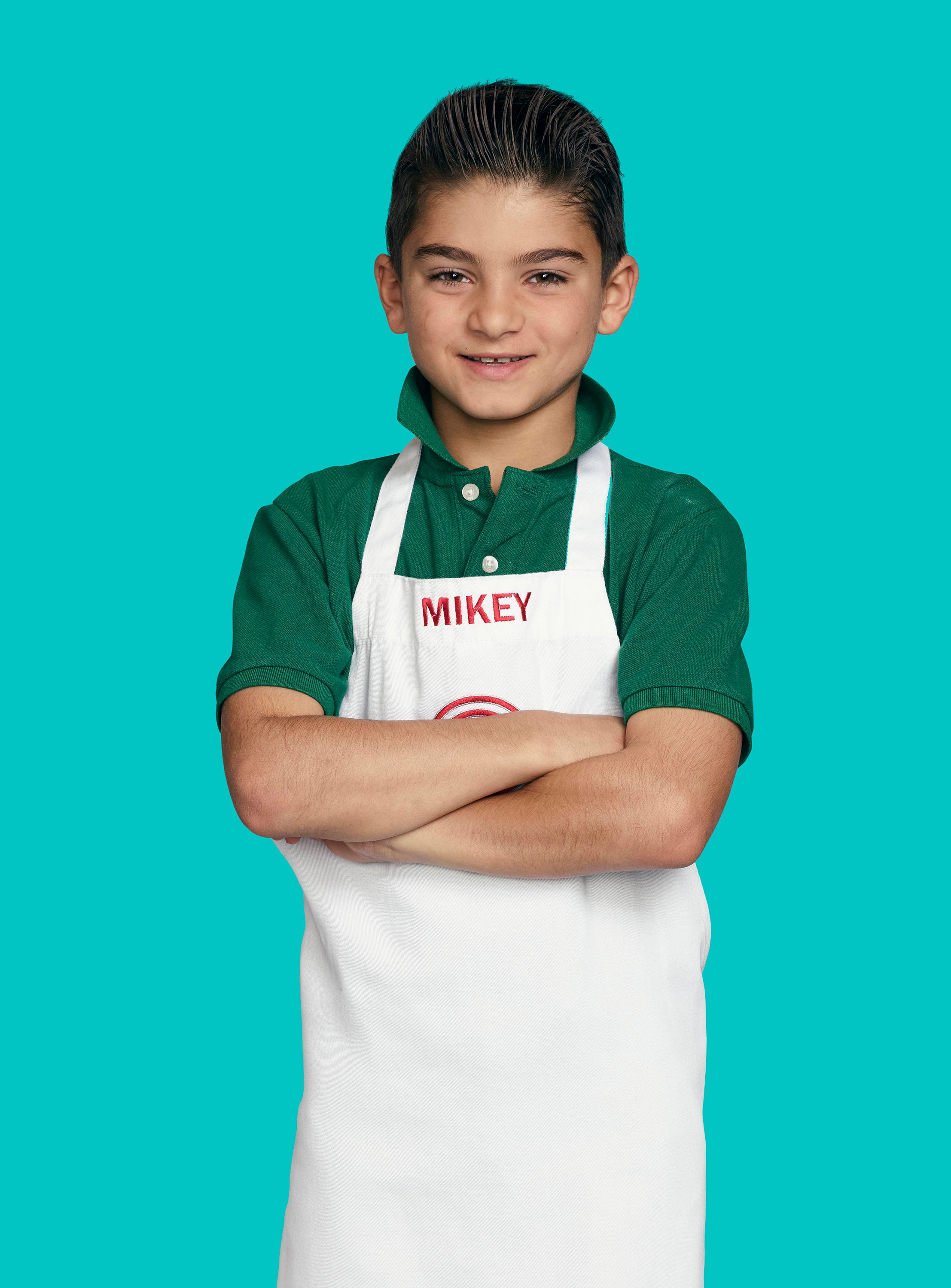 Junior Chef Mikey DiTomasso was a fierce competitor on Fox's Master Chef Junior Season Six and the first and only recipient of the prestigious Golden Apron!  From team captain to finishing in the Top 5, he continues to wow folks with his culinary skills! Mikey enjoyed a quick stint on the 2020 MasterChef Live tour and is excited to be back! The "Italian Scallion" was born and raised in the suburbs of Chicago and infuses all kinds of delicious Midwestern staples with his own personal flair.

Mikey presented at the 2019 15th Annual 15th Chicago Good Food Expo as well as the 2018 Chicago Tribune Food Bowl Series with Pilot Light Chefs. When he is not working in his garden or donating his culinary expertise to a special non-profit, Mikey can be found on the field or in a gym honing his club soccer, basketball, and lacrosse skills.  This kid is the whole package- bright, charismatic and loads of fun!