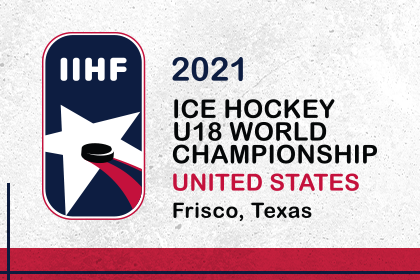 The NHL elite of tomorrow are coming to North Texas to showcase their talents as they vie for the Gold Medal! The Best 17- and 18-year-old hockey players from across the world come to Comerica Center in Frisco to stake their claim as the World’s Best. See the future stars of the NHL from USA, Canada, Russia, Finland, Sweden and more in this premier hockey tournament. 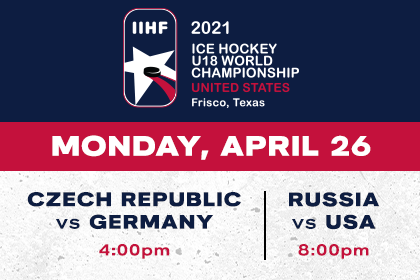 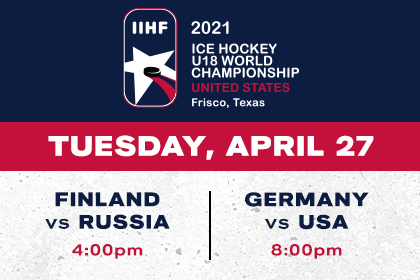 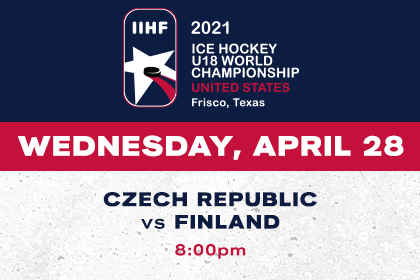 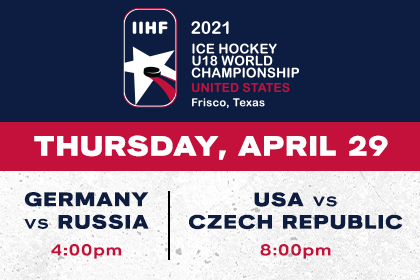 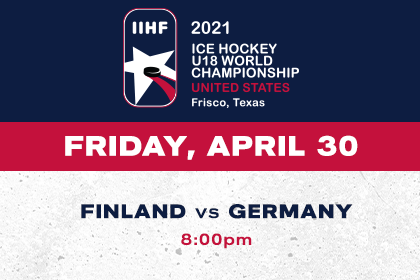 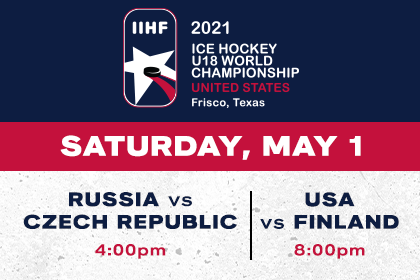 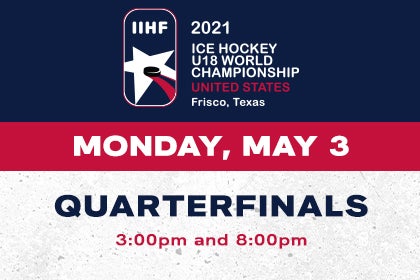 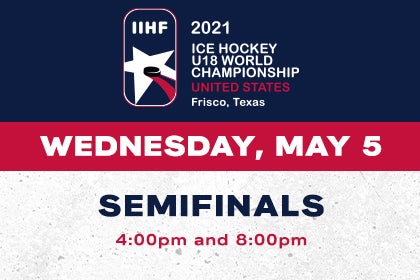 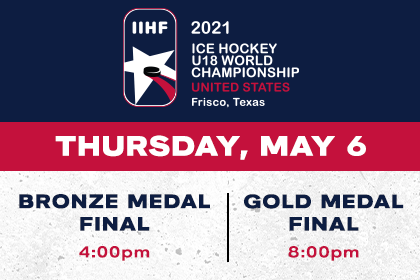 The primary venue for the tournament will be Comerica Center in Frisco, Texas. It will host Group B for preliminary round play, which includes the U.S., Russia, Czech Republic, Finland and Germany. Comerica Center will also host two quarterfinal games, both semifinal contests, along with the bronze and gold-medal games. Group A preliminary round play, which includes Sweden, Canada, Belarus, Latvia and Switzerland, will be staged at the Children’s Health StarCenter in Plano, Texas.

The United States has medaled in the IIHF Under-18 Men’s World Championship an unprecedented 16 straight times, including a record 10 gold-medal performances. The U.S. will looking to win gold in 2021 for the first time since 2017.

WHO’S PLAYED IN THE TOURNAMENT PREVIOUSLY

The IIHF Under-18 Men’s World Championship includes a rich history of top players who have competed in the event, including the likes of NHL stars Patrick Kane, Auston Matthews, Alex Ovechkin, Connor McDavid, Phil Kessel, Mathew Barzal and William Nylander to name a few. A total of 14 players currently on the Dallas Stars system have competed in the event, representing six different countries (USA, Russia, Canada, Czech Republic, Finland, Slovakia).

Previous Hosts of the IIHF World Under-18 Championship